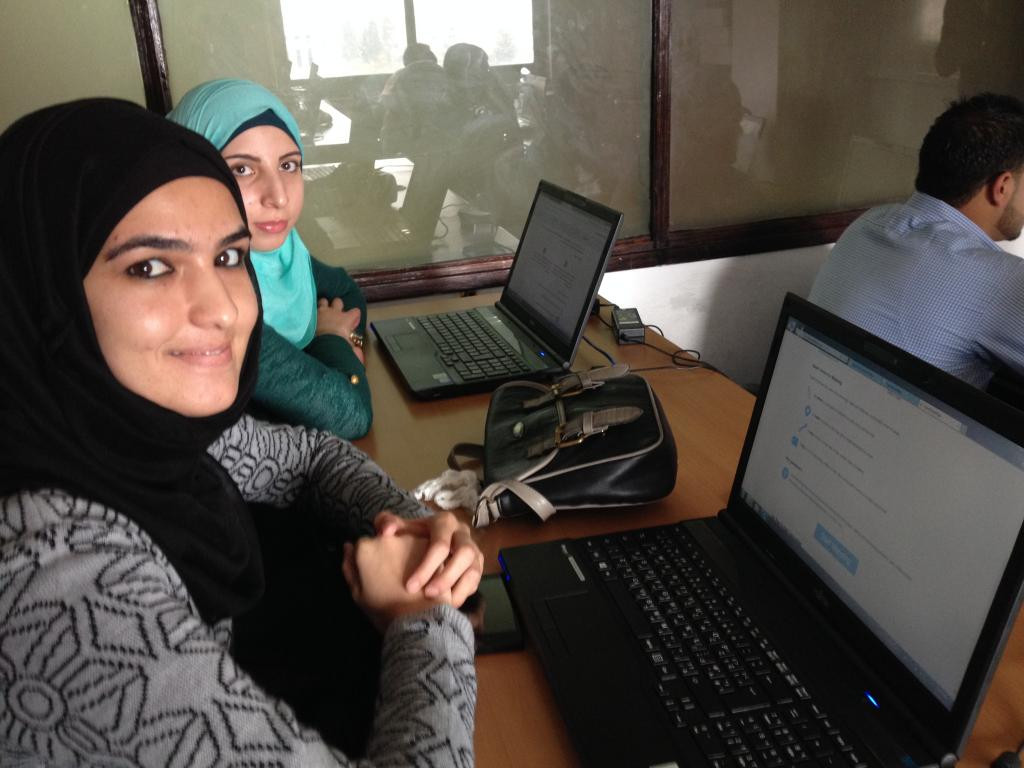 The American Consulate General in Jerusalem hosted a mapathon for forty Palestinian students to compete with college students across the world using open mapping. The students compiled data on roads, bridges and buildings relevant to international aid groups combating the Ebola crisis. The students were challenged to finish the most comprehensive maps of West African regions in the six-hour time frame, as compared to their counterparts across the world. Additionally, students virtually exchanged ideas and information during the mapathon, learning from one another as they collaborated with ground-breaking new technology.

What were the outcomes?

The project contributed to Mission Goals, to increase and improve understanding of U.S. foreign policy, society and values, while expanding and strengthening people to people relationships.

Maps created by this initiative aid the governments of Sierra Leone, Guinea, Liberia, other nations and organizations fighting the ebola crisis. The Palestinian students created maps of about 25 square kilometers of Sierra Leone and Liberia during the event, which received attention in the local media.

Who were the participants?

Forty Palestinian university students, who cooperated with students across the globe in the use of open mapping technology.

What did it take to organize?